Khind Holdings Berhad was established in year 1961. The founder of Khind Holdings Berhad was Cheng King Fa who started a modest business in Sekinchan trading electrical goods and has since grown to become the largest manufacturing plant in Sekinchan, Selangor. Driven by his clear vision, the business flourished and in the late seventies, developed to include the manufacture of electrical accessories and lamps. The next decade witnessed Khind’s increasing venture into the export market. 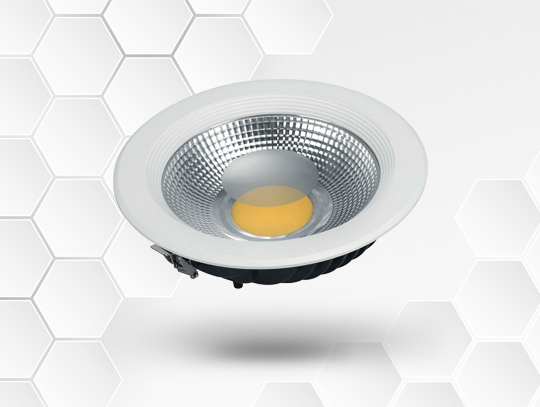 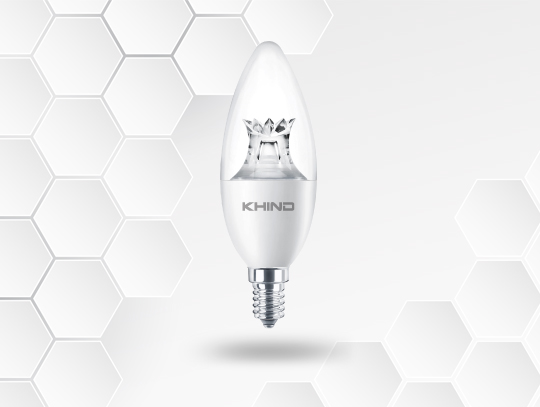 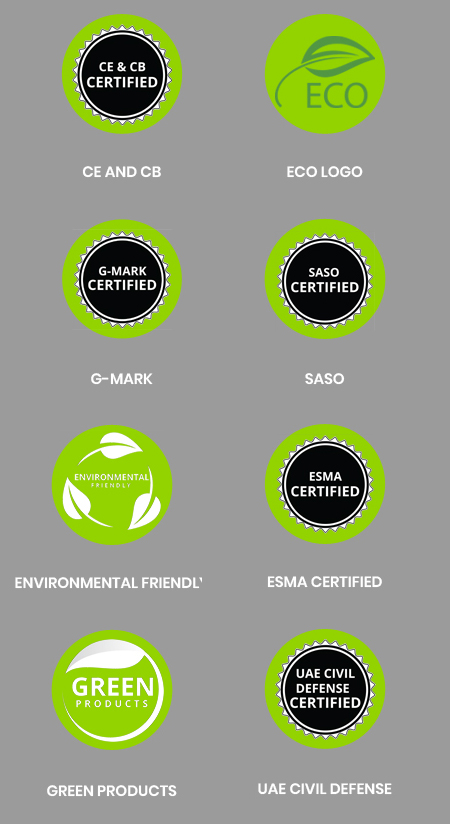 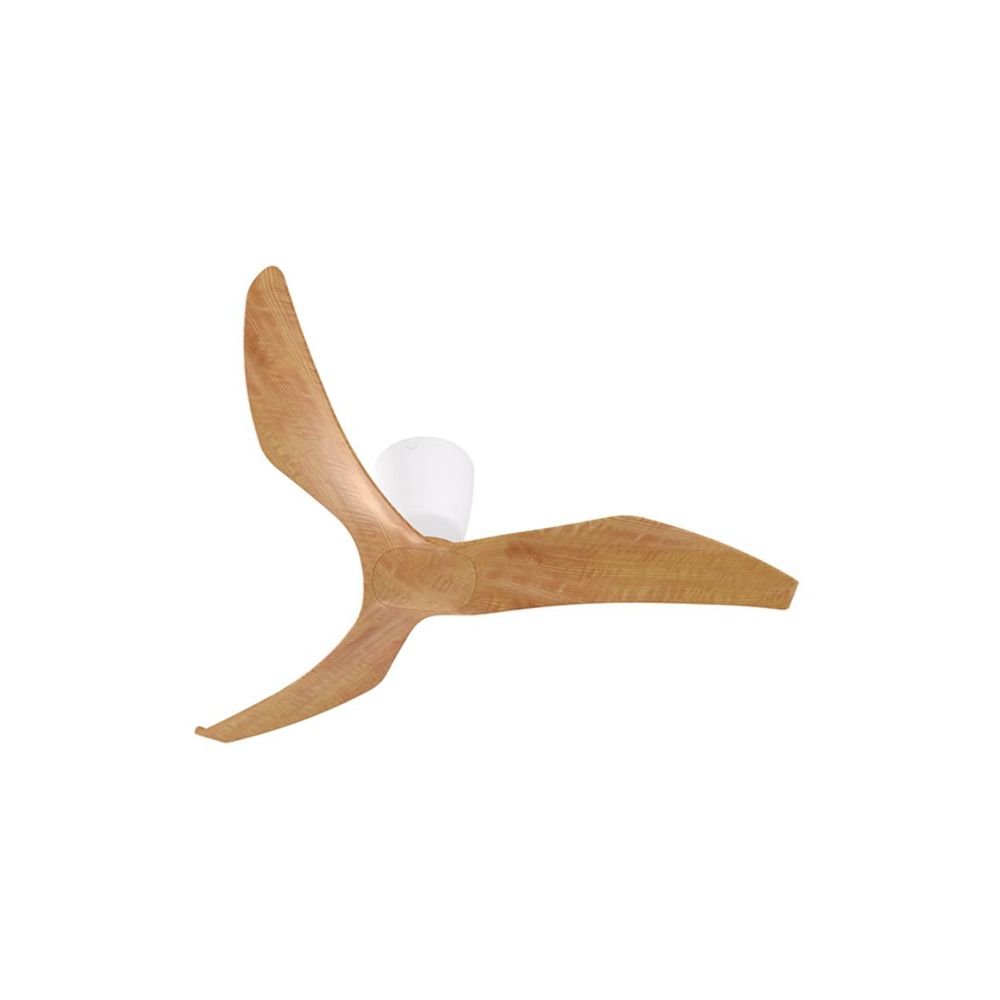 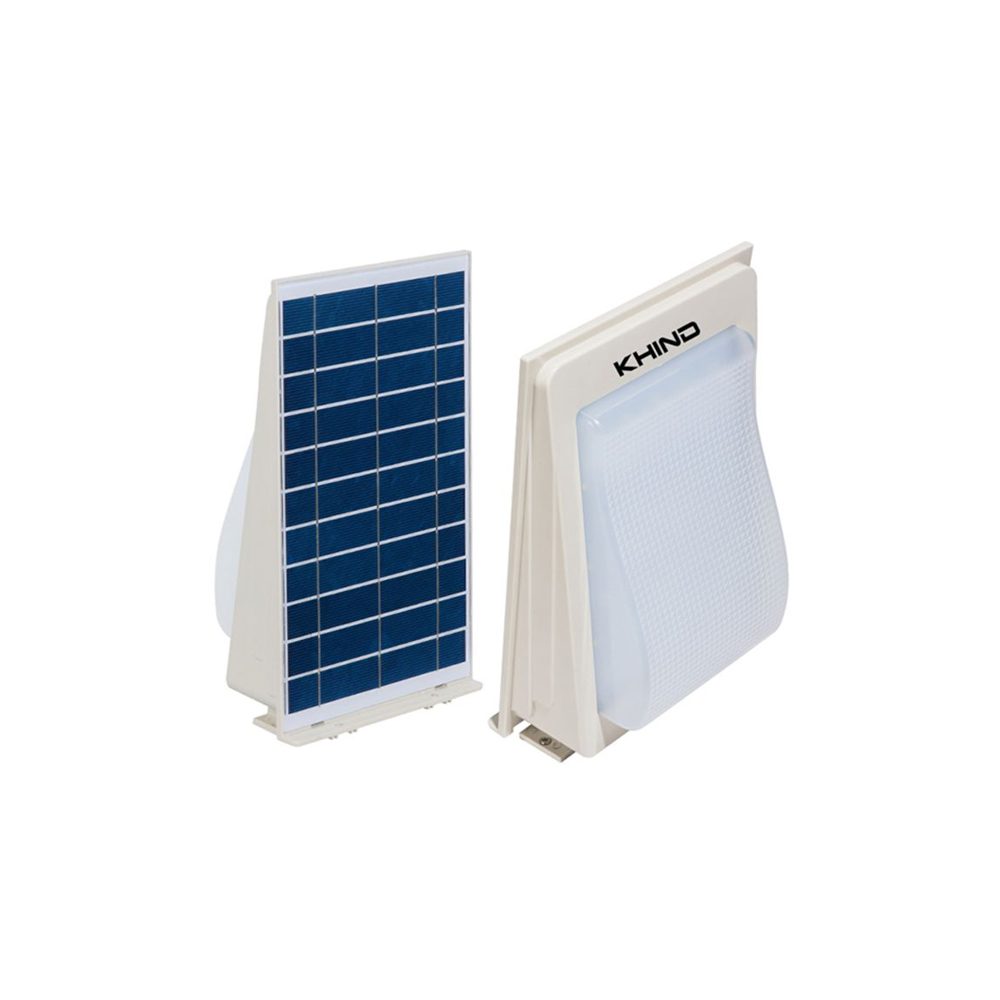 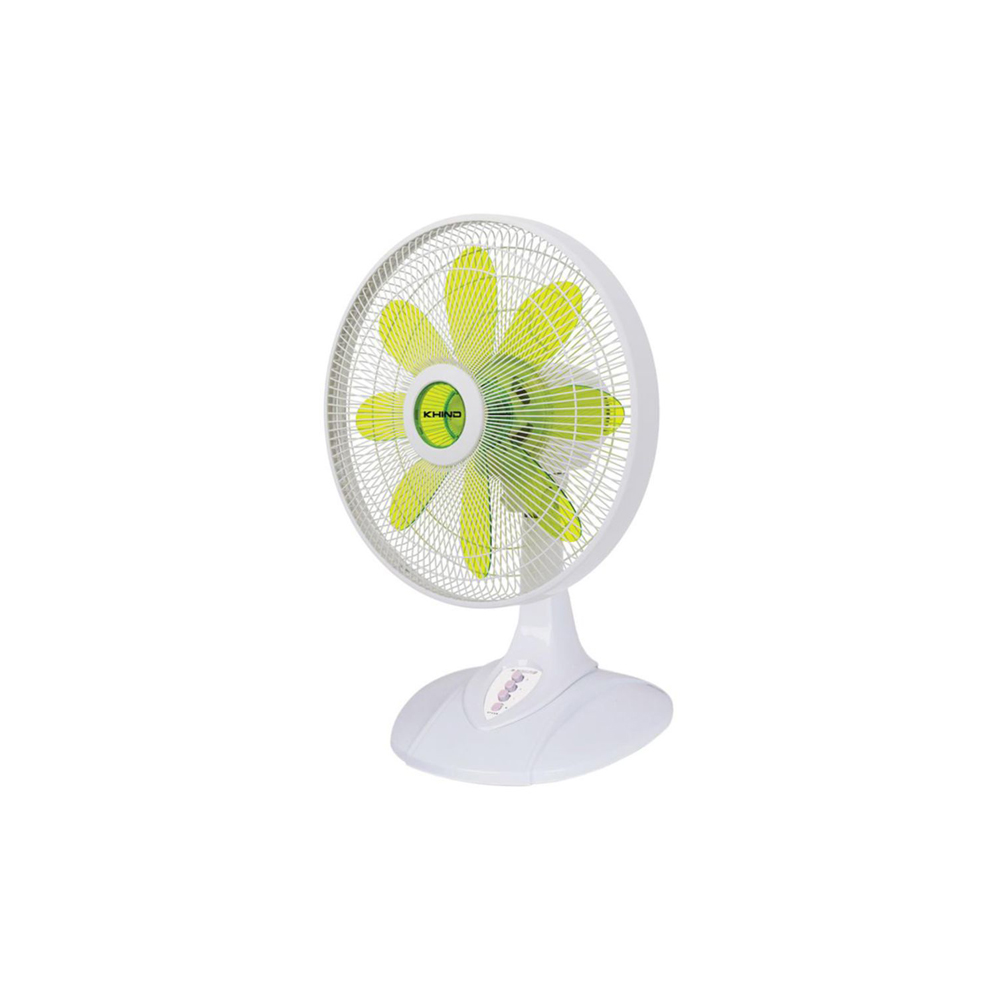 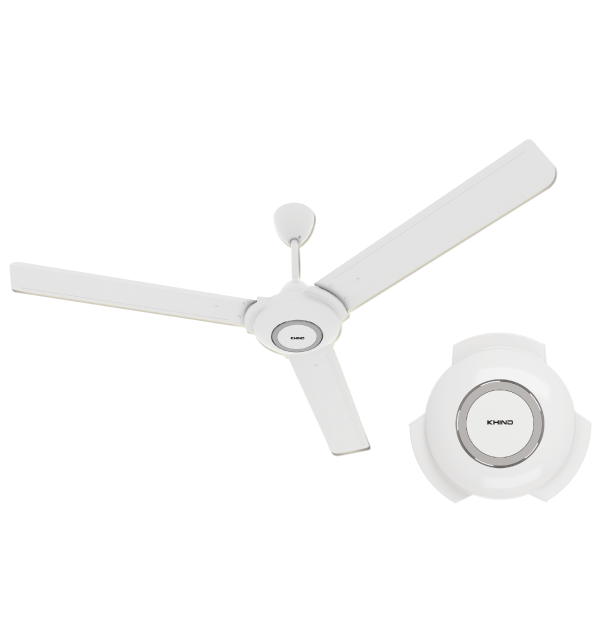 Please fill out the form below and we will get back to you as soon as possible.